What do people want?See all articles
4 min read - By Lucas Pretti 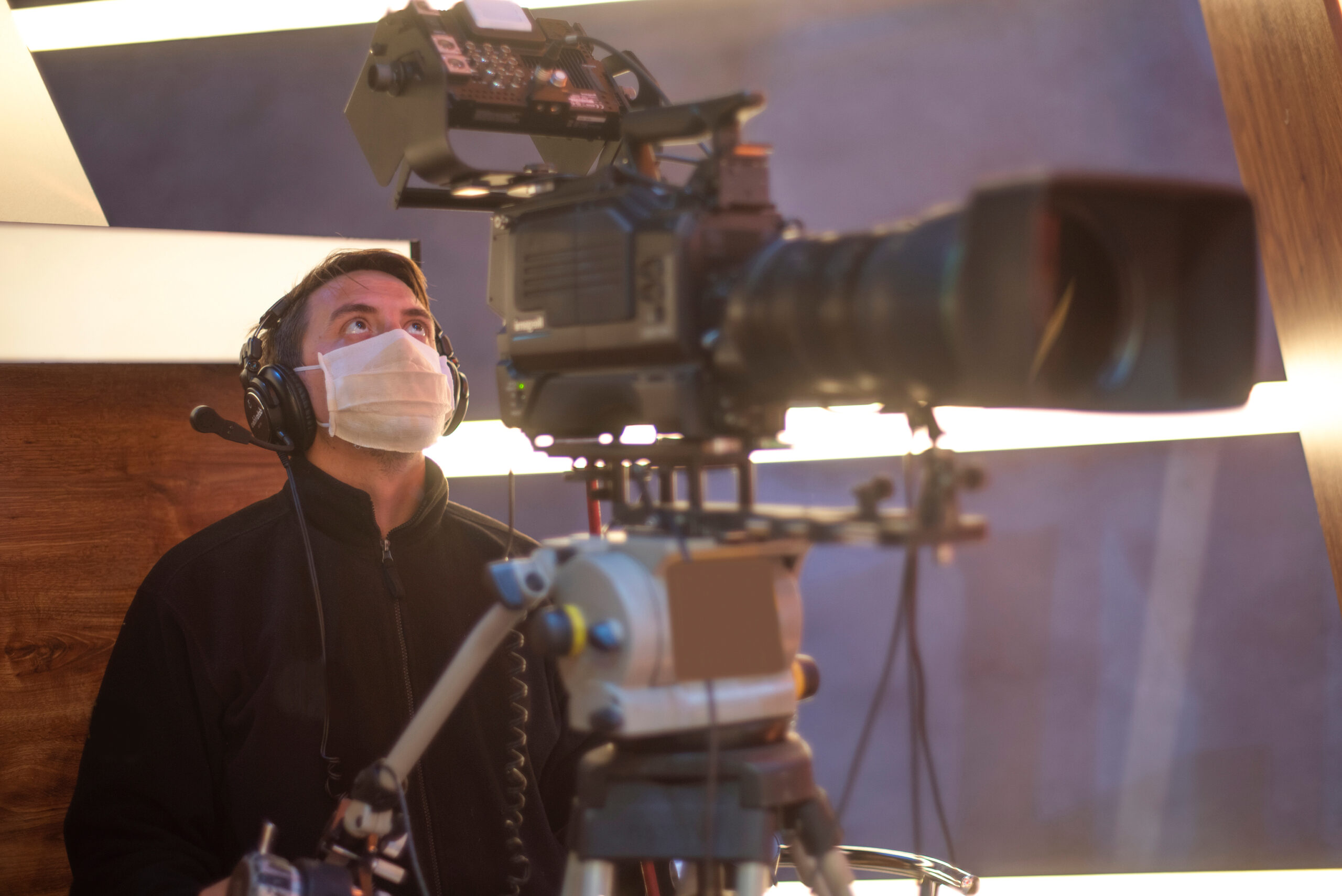 The experience of working on Change.org teaches that petitions usually flow in two different ways into the informational space.

The first one happens when petition starters proactively influence the public agenda with their campaigns. They anticipate a trend that was willing to come out and guide the debate around it. A petition becomes the news. It often soon turns into a law, or a new policy, or some other relevant sign of victory. Petition starters sometimes become an influencer in that given topic, and start to organise a movement around him. Empowered as leaders, they keep helping others to make change.

The second flow is reactive. People often come to Change.org to address something that is already in the social conversation. They follow the news on traditional mediums or on their social media timelines, and decide to take action after engaging with something they do not agree with, proposing a different approach. As reactive petition starters, they gather support by taking advantage of the trending topic. These petitions are usually local, or are circumscribed in a specific area of influence. The ask usually starts with a verb. If they manage to be heard by decision-makers, starters become empowered citizens actively participating in the life of their communities.

With that framework in mind, we made ourselves a couple of questions about the Covid-19 pandemic. What happened on our platform? Have our users anticipated the outbreak through their petition asks? Or were they surprised by the news and mostly reacted to them? Let’s see what data can tell us.

Below is the number of petitions started on Change.org that mention keywords related to the pandemic in all languages supported by the platform. It shows that the very first Coronavirus petition was started by late January, but the volume only started growing by the end of February. It was stable until it finally spiked following the global spread of cases in the beginning of March.

The first known death caused by the new Coronavirus was recorded in Wuhan, China, on January 11. But since December 31, China authorities had been reporting that dozens of cases were receiving treatment–this date is considered today as the early start of the pandemic timeline. On January 20, the World Health Organisation (WHO) released their first situation report, listing confirmed cases in Japan, South Korea and Thailand. The first case reported in the United States came the day after, January 21. Not coincidentally, the petition curve started to grow that day.

The first petition about COVID-19 on Change.org platform was created exactly on January 21st by a user in Russia: “Построить стену на границе Европы и Азии” (Build a wall on the border of Europe and Asia), asks Pierre Besancon. It had only one signature so far, probably from the author himself.

Two days later, three more petitions, one of them reaching 100,000 signatures: “LIVES MATTER. Support Taiwan’s Participation in the World Health Organization 支持臺灣參與世衛組織”, asks an user identified only as S.C., from Taipei, Taiwan. The next petition to reach the same milestone was started by Anatasha Abdullah in Singapore on January 26, “Stop the Wuhan virus from entering Singapore”. It was declared a victory five days later, when the government decided to close borders for every traveler who had been in Wuhan within 14 days.

First 10 petitions about COVID-19 with more than 500 signatures

Before the outbreak in March, 3.34 million people had already come out in support of petitions addressing Covid-19 issues. By that time, the pandemic had hit mostly Eastern countries, which is reflected in the table above: 6 out of top 10 early concerned countries are in Asia time zones.

It’s interesting to note that Canada was the first country to react strongly to the virus menace. People there were very active during this initial period with several petitions asking to shut flights, implement preventive measures and asking the country’s leadership to act upon measures which were eventually implemented in March 2020.

On a smaller scale, users from New Zealand were also very active in the early days, asking similar measures as Canada. The island country in the southwestern Pacific Ocean was later one of the good examples in controlling the pandemic after effective and rapid responses by government officials and the commitment of the population.

As a conclusion, it’s possible to infer that users petitioning COVID-19 related topics followed the second flow and used Change.org as a tool to counteract the daily news. Since the beginning of the pandemic, a total of 1,827 petitions were declared victories, summing a total of 10,493,898 people participating. They are definitely becoming more empowered citizens actively involved in the life of their communities. 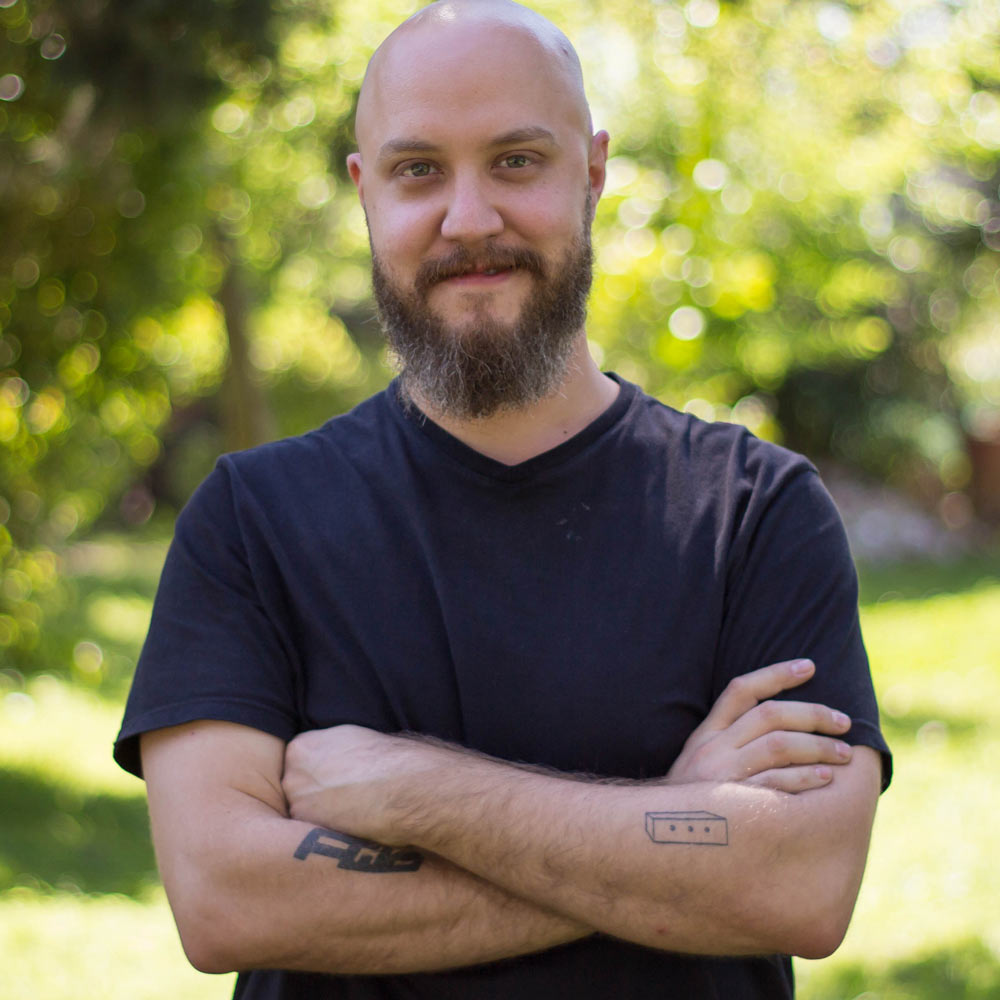 Written by – Lucas Pretti
Head of the LAB, Change.org Foundation