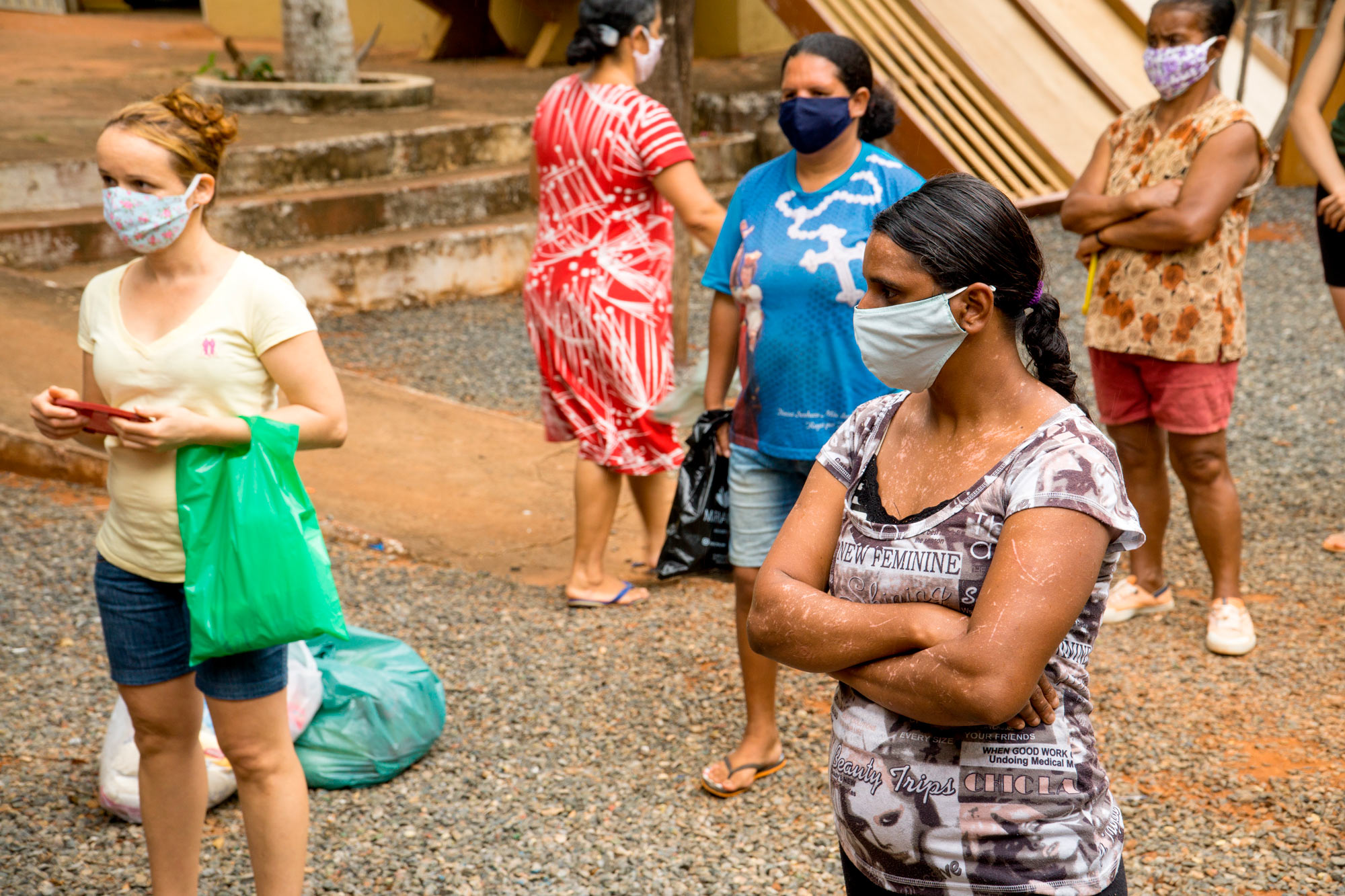 In early March 2020, the coronavirus finally gained prominence among mainstream Brazilian media. The first infection, a man returning from his tourist trip to Italy, was featured on the front page of main media outlets in the country. At the same time, we witnessed the rapid growth of the infected and the deceased in the Old Continent.

On March 16, we had the first coronavirus-related death. The following day, the largest city in Brazil entered its longest period of social isolation ever recorded in the country’s history. From that moment on, we knew the great danger we were in, considering Brazil has a massive population, with low income and a lack of access to public health. Our country was not prepared to receive a growing number of patients needing special medical support, such as respirators.

While Covid-19 was starting to leave its death trace, our main political leaders still treated the matter with much reserve or denial, to avoid as much as possible a social and economic crisis. But there was no way out: the crisis landed already.

Many experts predicted that the pandemic would reveal the social abyss in Brazil. Those who had money had access to tests, private hospitals, decent health care, and social isolation. The rest of the population were adrift, waiting for vacancies in public hospitals, and forced to work under a high risk of contagion–and that precisely was what happened in Manaus, the capital of the State of Amazonas. The capital quickly collapsed, and the despair of many families unable to say goodbye or even bury their loved ones permeated Manaus.

Social isolation then became a reality. Reactions related to the coronavirus in various contexts brought concern, anger, and solidarity. At home, people turned the so-called “clicktivism” or “couch activism” into a real plan for social mobilization. Instead of protesting in the streets, the internet has become the people’s principal ally and the only safe way to affect change. This coronavirus crisis urged millions of people to engage in digital campaigning and start or support online petitions.

Change.org Brazil saw a surge in traffic increase, as well as an unprecedented number of petitions started. People across the country, with different needs and requests, began demanding real action. Our team at Change.org registered a 160% growth in the number of new petitions since the coronavirus’s first confirmed case. The weekly average went from 200 to more than 700 petitions. From February 26 to May 18, 3,400 new petitions were started from north to south of Brazil, specifically on causes related to Covid-19. This number represented more than half (51%) of all petitions started during the year on the platform.

With such a robust social claim, we started an initiative that aggregated all petitions related to the virus, spread through a communication campaign called #LuteEmCasa (“Fight at Home”, in Portuguese).

Through this movement page, users could discover stories of many Brazilians who, on top of the coronavirus, also fought against cases of justice, racism, and vulnerability. These were important issues linked to the situation of poverty in which the majority of the Brazilian population endure.

One such campaign was a petition started by Father Julio Lancellotti, asking for shelter and hygiene supplies for the homeless in the capital of São Paulo. It gained more than 460,000 signatures and gained support from many influencers and media outlets. This campaign resulted in a response from the Mayor of São Paulo.

Meanwhile, due to lockdowns and social isolation, some professions have also become essential. For example, workers of delivery apps were quickly overwhelmed with so much work and faced a higher risk of possible infection. This situation prompted motoboy Paulo Lima to start a petition asking delivery companies to distribute masks and sanitizing gels to their employees. This campaign went viral by showing the real situation faced by the workers. Almost 370,000 people supported the petition, and it sparked a social movement with a much deeper agenda for better working conditions for these essential workers.

In Brazil, it became clear how the coronavirus is lethal not only because of its pathology but also because of the inequality gap within the country. Justice for little Miguel, another campaign on Change.org Brazil made waves because of this sad reality. Almost 3 million people signed the petition calling for justice for a five-year-old boy named Miguel.

A son of a domestic worker, he was left by himself in an elevator and fell from the ninth floor of an upper-middle-class building in Recife, Pernambuco. Miguel’s mother, Mirtes, was unable to stay at home after her employers ordered her to come to work. She had no other choice than to take the boy with her. Miguel fell when Mirtes went out to walk her employer’s dog. Racism, abuse, and neglect made everyone in Brazil mourn his death. It was a crime that shocked the country.

Since the beginning of the outbreak, more than 10,000,000 users in Brazil have signed petitions asking for better living conditions. The major ask leading these campaigns was to prioritize the underprivileged, a trend we also see unfolding around the world. As employees of the largest petition platform in the world, we are asking it too. 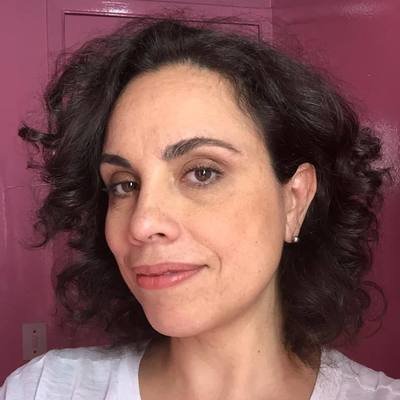