What has changed?See all articles
5 min read - Belkacem Nacer 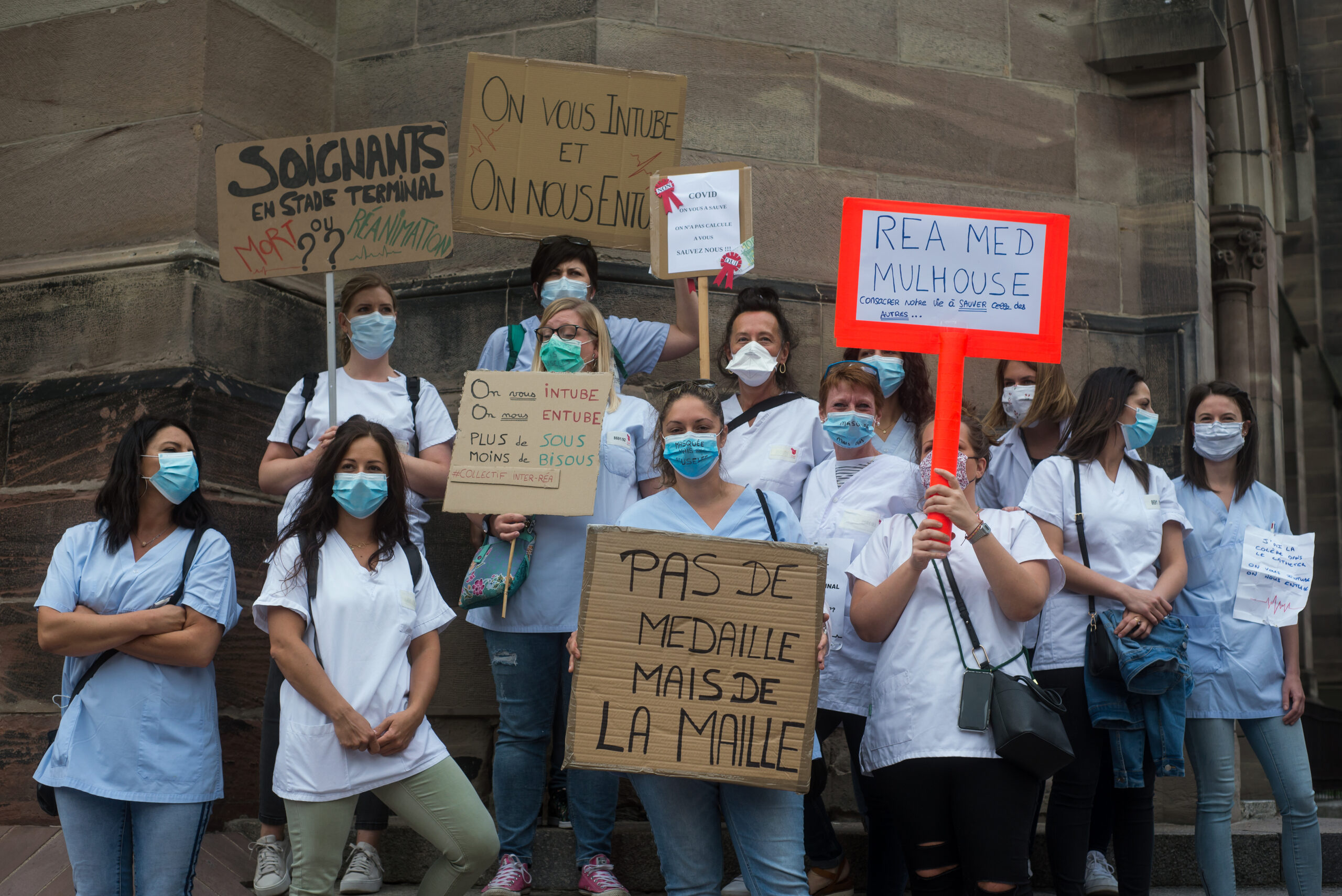 For people of our generation, we have never experienced such a historical event: a global pandemic that spared no country, caused by a virus of which we still have very little knowledge. This unprecedented event challenged our convictions and forced us to rethink our lifestyle, introducing us to this concept of a “new normal.”

In France, we have never seen more activity on the Change.org platform until the outbreak began, and specifically, until the two-month lockdown. Following a global trend, the number of petitions started on Change.org France tripled, the total number of signatures to these campaigns doubled, and the number of responses from politicians and decision-makers has never been higher.

In two months, six French government ministers responded to petitions related to the COVID-19 health crisis. The Ministers of Housing, Health, Sports, Education, Culture and Economy have all decided to open a dialogue with Change.org users.

The subjects for which they provided answers were varied: requests for a national financial plan for the homeless, responsible access to the outdoors as a way to cope with lockdowns and confinement, and free mass testing, to name a few.

More than 100,000 people in France signed a petition entitled “Covid-19 testing for all.” This large number in signatures gathered within a relatively short period was indicative of the massive role that online campaigning carried during this time. Indeed, going online became the most accessible way to voice your opinions.

As an issue of national interest, the French Minister of Health, Olivier Véran, considered that the Change.org platform was an effective way to address the views and urgent questions of French citizens. Using the platform’s decision-maker tool, he engaged with the public online and published a response for thousands to see.

Almost at the same time, three other ministers followed suit and used the platform to respond to other coronavirus-related petitions.

The Minister of Economy, Bruno Le Maire, responded to the petition “Save our restaurants and producers!” started by chef Stéphane Jégo on March 17. More than 140,000 signed the petition, asking that the government declare a state of emergency for restaurateurs to receive compensation from their insurance companies.

The Minister of Culture, Franck Riester, on the other hand, responded to the petition asking “for the renewal of the rights of intermittent entertainment workers.” The campaign has gained more than 200,000 signatures as of writing.

Finally, the Minister Delegate for Sports, Roxana Maracineanu, responded to a petition asking “for responsible access to nature during a period of confinement.”

The petition starter, Billy Fernandez, asked, “to authorize access to nature, provided that people strictly follow the rules of social distancing and access the outdoors exclusively for activities that do not objectively pose a high risk” (translated from French). The campaign has since gained more than 160,000 signatures.

These responses show us that an inter-ministerial dialogue has been set up within the government to address various urgent concerns expressed by Change.org users during the lockdown.

Why have these responses by the senior state representatives increased in recent years?

Listening and responding to citizen’s voices have accelerated over the past couple of years. In France, the Yellow Vests crisis influenced this shift in decision-maker engagement. The citizen protest movement, born after the launch of a petition on Change.org, led thousands of people to the streets every week for more than a year.

The massive public outcry expressed through the petition and the movement it subsequently created caused political representatives to heighten their awareness of the need for open dialogue–to consult their citizens and to include their voices on high-level decisions. Change.org France then evolved into this space where political representatives could monitor public opinion and communicate with the people at the same time.

In a way, responding to petitions became a way for decision-makers to not only engage with citizens but also manage crises. In a way, this tactic demonstrated that if the people in power quickly acknowledged and responded to resounding topics, they might just avoid a great national outburst – yellow-vested or not.

“These responses confirm that Change.org has become, in recent years, a privileged space for politicians to communicate directly and effectively to a public that uses the web more and more to mobilize–in particular, in times of confinement. Directly responding to signatories of a Change.org petition is a potent tool for the government.” 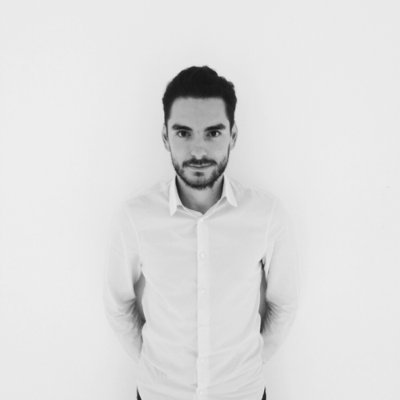