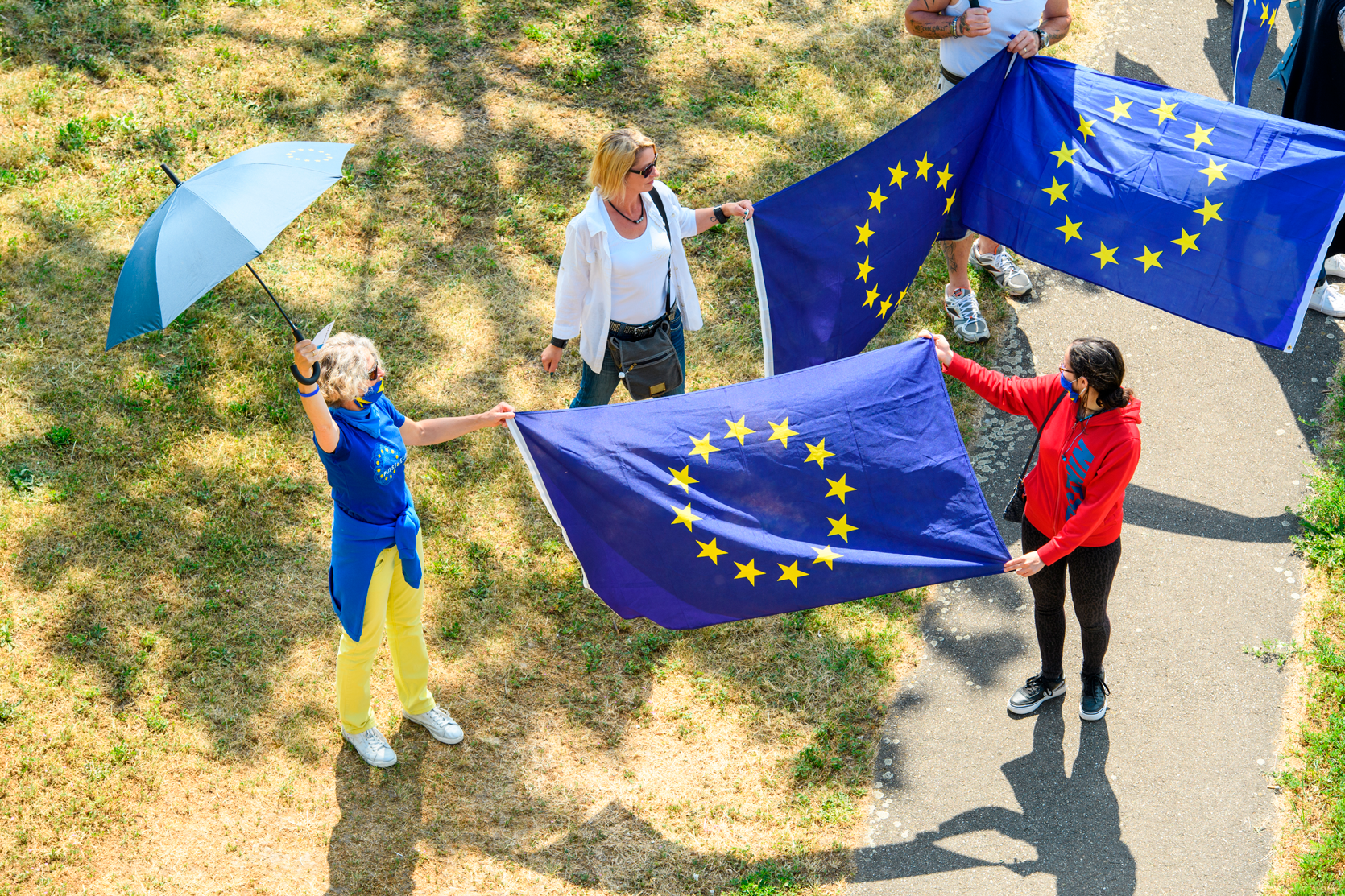 Shortly after discovering the first COVID-19 confirmed case in Bavaria, Change.org Germany recorded the first coronavirus-related petition in the country. It was a farcical ask–to build a wall around Bavaria–and gathered no more than 42 signatures. However, about a month later, more coronavirus-related campaigns started populating our platform. Most campaigns showed a consensus on what Germans demanded from their decision-makers on specific issues, such as providing support for health workers. Meanwhile, there were also plenty of conflicting campaigns that spurred critical discussions around what the state ought to do to protect its people.

For a country where street protests and political demonstrations are an integral part of their culture, people quickly adapted a virtual form of civic participation amidst the growing fear to catch the virus in cramped, street protests. They turned instead to online campaigning platforms such as Change.org to ask for business closures, travel bans, and strict restrictions on mass public gatherings.

We saw evident spikes in the number of conflicting petitions since the coronavirus outbreak. Consequently, the platform became a virtual space where citizens and decision-makers exchanged perspectives on divisive issues to arrive at impactful solutions that would protect the broader population.

At the onset of the pandemic, German federal states lagged behind other European governments that have already imposed countrywide restrictions in their countries—causing the general public to demand a nationwide lockdown at the beginning of the coronavirus crisis.

In Germany, hundreds of petitions asked for a nationwide lockdown, curfews, and a closure of schools, shops, and large public events. A petition by Stefan Draschan, for example, urged the federal government to impose a curfew immediately. In his petition page, he writes, “This is the only way to avoid overloading our hospitals and nursing staff.”

The German government, later on, declared a nationwide lockdown, resulting in new Change.org campaigns that demonstrated a different point of view on how the state ought to handle the economic effects of such a grand halt to the economy.

Several petitions, such as one started by Thomas Mayer, raised questions about how necessary lockdown procedures genuinely are. His petition reads, “Was the shutdown a mistake? The shutdown and suspension of our fundamental rights in March 2020 was a shock. The social and economic consequences are devastating, with countless livelihoods destroyed, we have millions of unemployed and short-time workers, overnight we face the most significant economic crisis since 1929.”

Average Abiturs: Pro, No, or in between?

About 160 petitions appeared on Change.org Germany concerning one topic: what will happen to German highschool graduates? Most campaigns, such as one petition by Paul Gringel & Filippa Steffens, asked for Germany to rethink the “Abitur” (high school diploma) for 2020 and for the state to consider canceling exams altogether and granting students a diploma based on their grade average instead.

However, on the other side of the debate are students pushing for Abiturs to continue but with specific demands on how to implement it. One campaign itemized these demands as follows: “Let the Abitur exams take place; Deploy more supervisors for exams to be implemented in small groups to lower the risk of infection; implement special health and hygiene measures before, during and after the tests (e.g., disinfection of the surfaces, sufficient distance between the students, no exchange of pens or other materials)”

Interestingly, other student petition starters presented a third alternative in another campaign asking the state to let them decide for themselves: “What we ask for: Giving students of the Abitur class of 2020 the freedom to decide whether or not they want to take the exams and risk their health and the health of their relatives. These two choices are, 1) Participation in this year’s Abitur exams, 2) Requesting a diploma based on their grade average.”

And as Europe’s governments closed their borders and asked their citizens to stay at home, conflicting concerns about travel bans and opening the country’s borders for specific groups of people rose.

Ten campaigns gathering a total of 5,813 signatures as of writing demanded that Germany follow their European neighbors and close its borders as soon as possible. But, on the other hand, other citizens asked–what about families? Binational partnerships? What about the refugees?

A petition, carrying the hashtag, #LoveIsEssential, for example, started in May to ask for a lift in travel bans for couples. A similar petition asked to remove entry restrictions for binational couples and families; the campaign, started by the Association of binational families and partnerships, reads– “Dear Mr. Seehofer, Mr. Maas, please open the borders for binational couples and for holders of entry visas for Germany. Let families come together!”

Meanwhile, #LeaveNoOneBehind became one of the country’s fastest-growing campaigns on the coronavirus, asking to re-open borders to address overcrowded refugee camps and for the state to provide medical care for the homeless. The hashtag #LeaveNoOneBehind was visible everywhere – online and offline, as people painted the call-to-action on the streets and in other public places around the country.

Campaigns on Change.org asking for Germany to close or open borders for refugees during the pandemic

Through the petition, campaigners of #LeaveNoOneBehind informed their supporters of different protests they could participate in to help spark more conversations on the issue: they asked supporters to contact decision-makers via email, started #LeaveALightOn, a symbolic initiative asking people to place a candle outside their windows in solidarity with the campaign, and many other efforts that multiplied conversations to outside Germany’s borders. The campaign resulted in an impactful move by Germany to open its borders to a few hundred refugees.

Conflicting campaigns are not rare encounters on the platform, but the coronavirus outbreak demonstrated how different opinions materialized in conflicting campaigns permeated as a response to the global uncertainty on how to respond to a new pandemic.

Despite polarizing views, these coronavirus-focused campaigns sparked critical conversations around how bold measures truly impact the lives of ordinary citizens and what programs and policy changes are then needed to help citizens cope and adjust. The Change.org platform became a virtual square for citizens to discuss highly-debated topics surrounding public health and the economy–this while being a tool for citizens to create a much-needed impact in their fight against the coronavirus and its uncertainties. 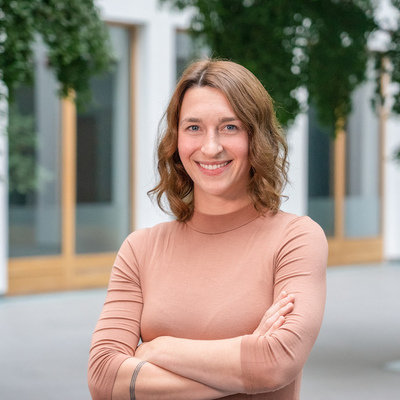 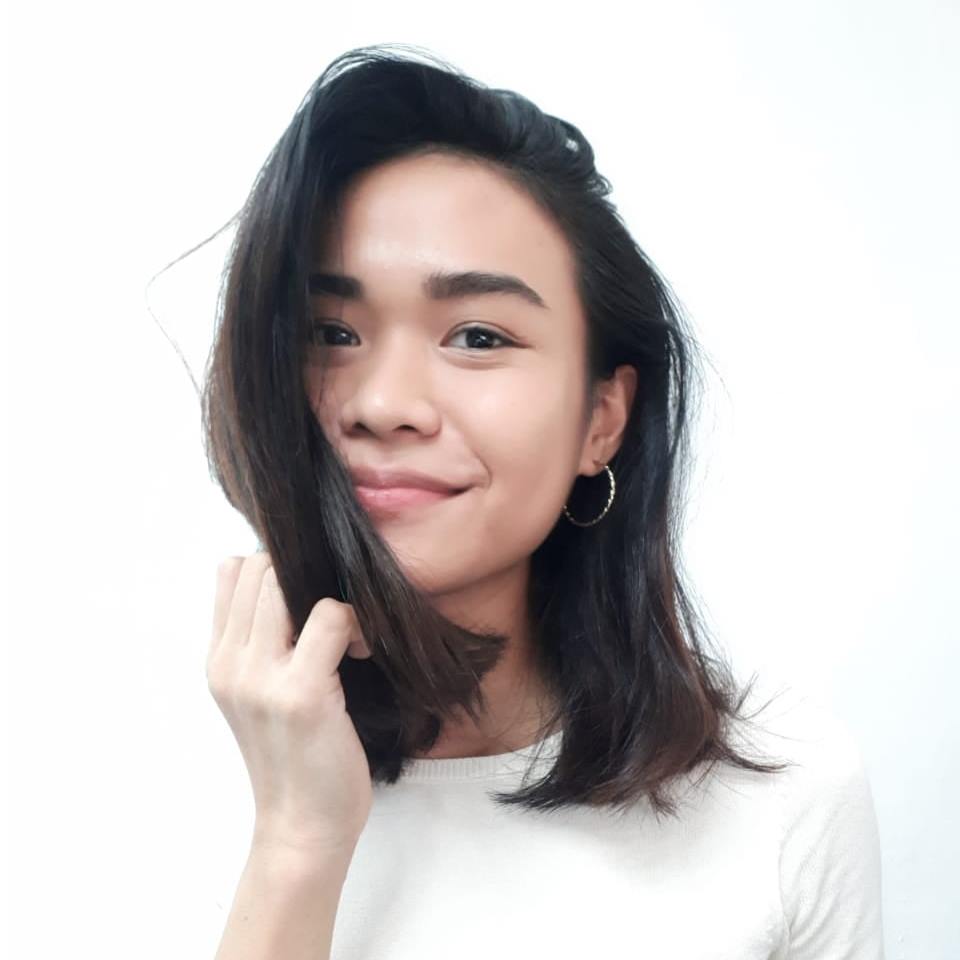