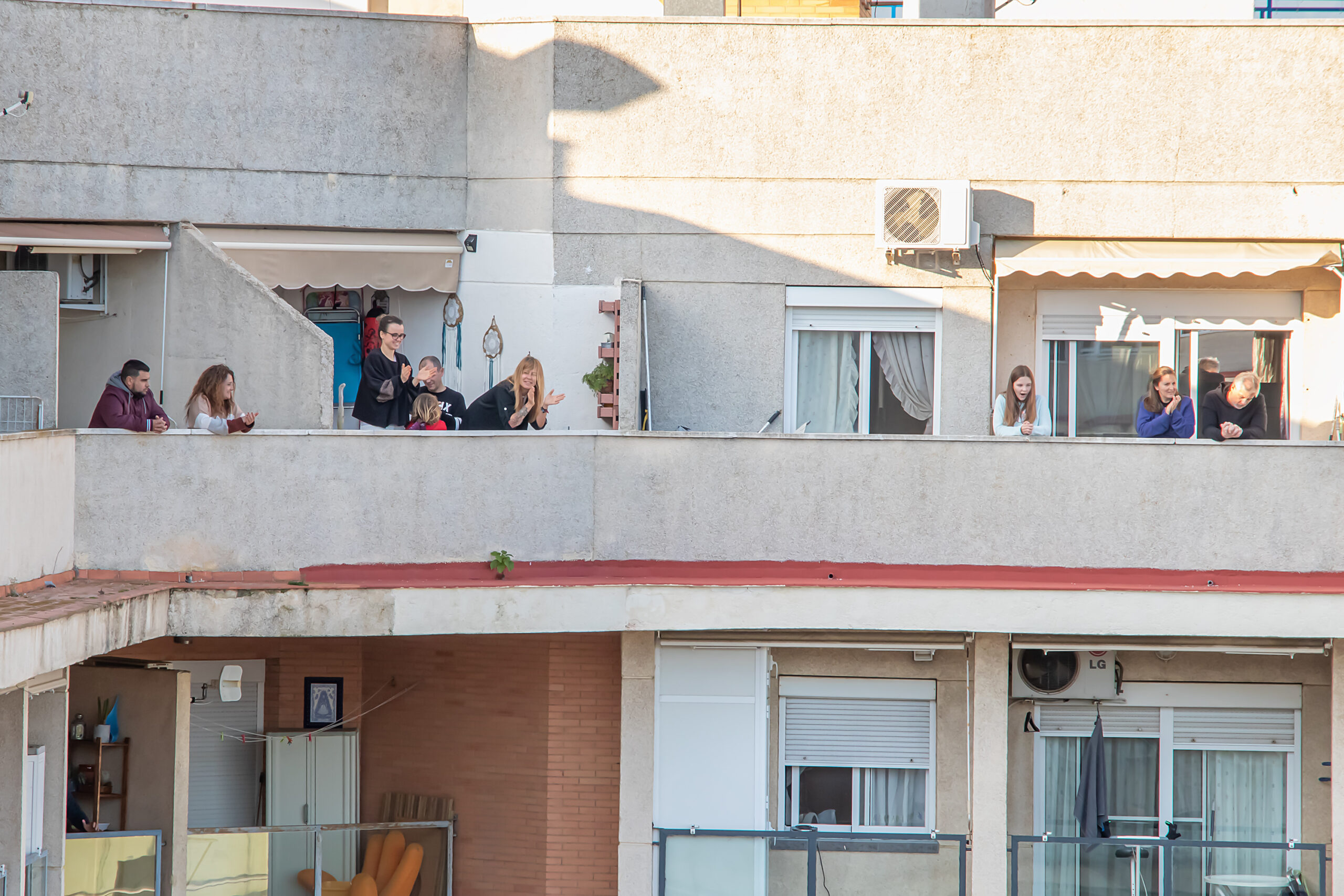 The first time we spoke with Elizabeth was on February 10, 2020. She told us that she worked in an advertising agency with several clients who would attend the Mobile World Congress in Barcelona, ​​Spain. She knew that her petition asking for this event not to occur to prevent a massive contagion coronavirus was a tremendously unpopular request. Who would dare cancel an event with such an enormous projection worldwide and face the economic repercussions following such a bold move? Wouldn’t a call to cancel it generate more fear and confusion about the coronavirus?

At that time, no one anticipated the crisis that would sweep the world. While health authorities assured that there was no health risk, leading technology companies began to confirm their withdrawal: from AT&T to Deutsche Telekom, from Vodafone to Intel and Facebook. Two days later, the Mobile World Congress announced its cancellation, despite pressure from the Catalan and national authorities to avoid it.

I like to imagine that thousands of employees from each of those companies raised their voices and shared their sentiments regarding the growing health crisis. Perhaps Elizabeth was right–it was not a good idea for hundreds of people to gather in a massive global event.

Since the state of alarm was decreed in Spain on March 14, 2020, until June 21, when the state of emergency ended, Spanish citizens have “manifested” their concerns more than ever. Although most of the demonstrations did not happen on the streets but in virtual form, the truth remained that our leaders had no choice but to listen more and listen better.

When the Government raised a state of alarm, one of the activities that the Government proposed was to keep hairdressing salons and beauty centers open. The measure responded to the need for people with reduced mobility to maintain personal hygiene. However, many felt that this exception could put thousands of employees at risk. The situation prompted a campaign to start, which asked for these businesses to be closed temporarily—more than 90,000 people supported the petition in a matter of hours. A day later, the Government explained that these centers would remain closed, except for home services.

That same weekend, a third of the activity on Change.org worldwide came from Spain. In less than seven days, almost 4,000 petitions were created six times higher than the average platform activity for this time of year in Spain.

In March alone, more than 14 million signatures were collected only in our country. At first, the main demands asked for more resources for our health workers: from face masks to individual protection equipment (IPE), a petition that got a public response by the Spanish Ministry of Health.

Weeks later, the same health workers who asked for protection would receive the Princess of Asturias Award after their historical effort. The proposition was given to the Princess of Asturias Foundation by Diego, a 15-year-old boy whose mother is a nurse. Another example of civil society asking for something and managing to be heard, uniting with a specific objective that was no other than recognizing those who were giving, sometimes literally, their lives to save others.

On May 26, a journalist sent a petition to the Prime Minister of Spain, Pedro Sánchez. It was a petition started by the Club de las Malas Madres asking for effective measures to help families cope with the pandemic. The petition listed several requests, such as teleworking and adjusting work hours without compromising pay. Days later, after more than 200,000 people signed the petition, the Equality Minister Irene Montero met telematically with the creators of the campaign.

Lastly, I feel that if there were a group suffering from such harsh confinement, that would be our country’s children. Policies that restricted mobility, which forced them to stay at home as long as possible, have wreaked havoc on the entire population, especially on the youngest household members.

This situation led Heike Freire to start a campaign to recognize and uphold the rights and needs of children throughout the coronavirus crisis. The petition caught the attention of the media. Heike started appearing in dozens of media interviews, which led to a successful turn of events: millions of girls and boys under the age of 14 were finally able to enjoy the outdoors and leave their homes in an orderly manner.

These are just some of the dozens of examples of citizen action both nationally, regionally, and locally that citizens in Spain have experienced. In a period where we spend 24 hours a day locked in our homes, some might think that we have not raised our voices. Nothing is further from reality: Spanish citizens have mobilized online to demand changes and build solutions together–from home, but with the same strength as always. 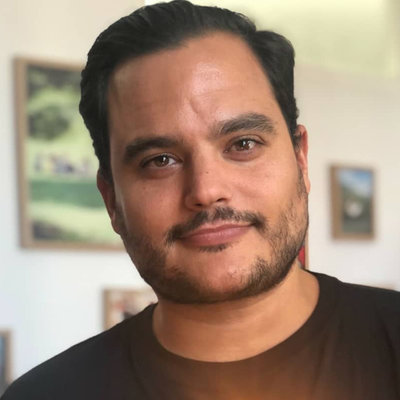