What are we learning?See all articles
5 min read - By Stephanie Brancaforte 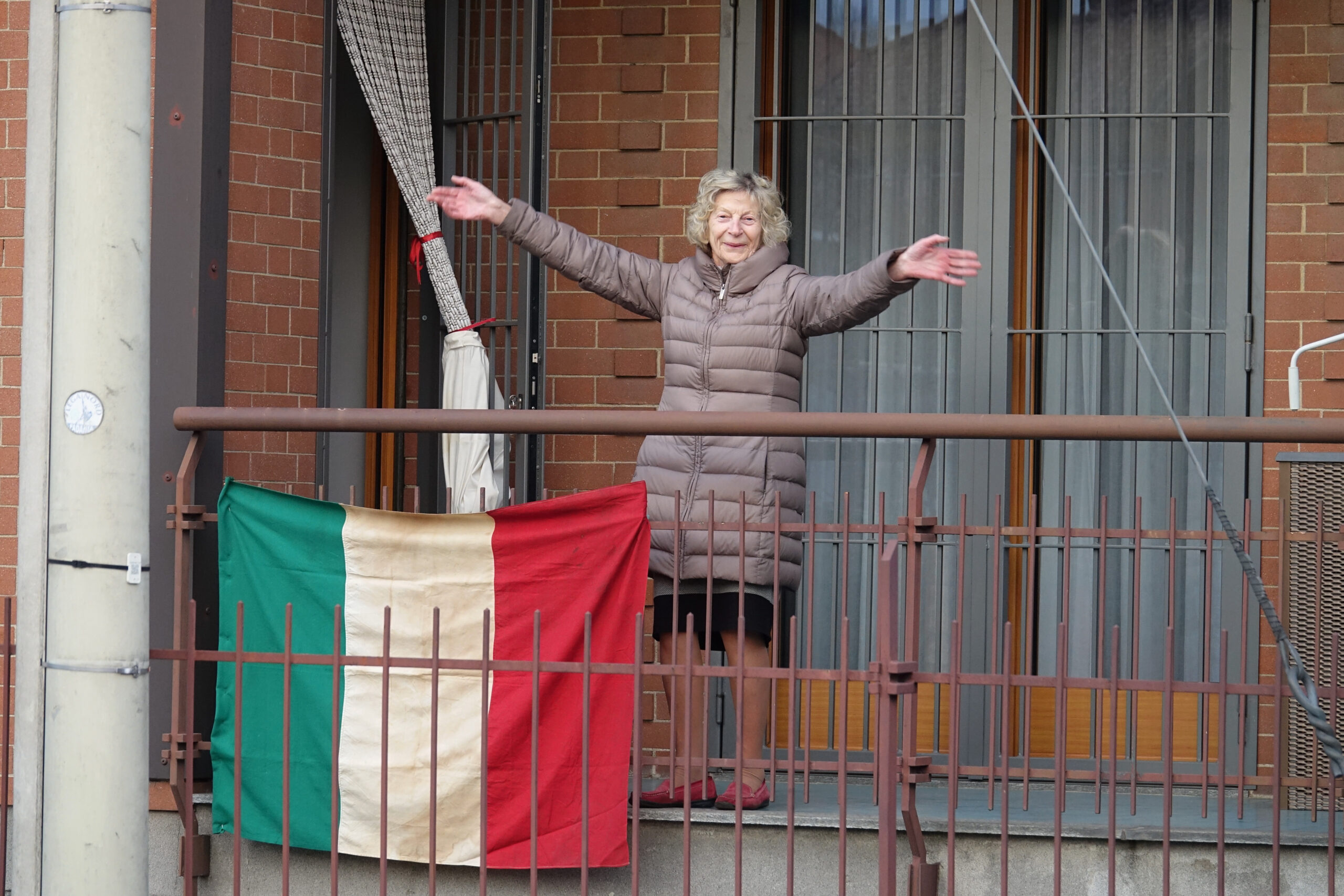 Italians love spending evenings outdoors, in the city center, to exchange laughs and stories with neighbors on the main square. This social dynamic was a beautiful cultural norm until this year when the coronavirus frightfully invaded the country. As with the rest of the world, the pandemic forced the government to try various containment measures while death tolls catapulted in the northern regions. And because of this, city centers and main squares quickly lost that familiar buzz in the air.

Though separated from their neighbors and confined to their homes, people virtually reached out to one another by posting status updates, hosting online activities, and sharing “staying at home” hashtags on social media.

Along with this surge in online activity, virtual civic engagement also increased as many Change.org users engaged more actively on the platform when COVID-19 began. Compared to the same period in 2019, Change.org Italy saw a sharp increase in platform activity in March and April of this year, with petition signatures doubling that of 2019.

As the uncertainty grew, many Italians who stayed at home brought their grievances online and called on their leaders for immediate school closures and cancellations or postponement of cultural and sporting events. Others asked that doctors be allowed to approve and issue sickness certificates for work absences without in-person clinic visits, and others urged decision-makers to implement work-from-home and study-from-home measures to help flatten the curve.

As public health officials sounded the alarm on the lack of medical equipment, personal protective gear, and hospital beds, people united around petitions to open an emergency field hospital in the severely affected Bergamo. This effort succeeded in a matter of days.

Others asked that more hospitals reopen to accommodate a growing number of COVID-19 cases: from the Forlanini in Rome to the Trigona in Sicily.

People’s voices did not fall on deaf ears as the government paid attention.

Equally heartwarming was seeing people find a myriad of ways to honor and support medical staff. From their balconies, citizens clapped for nurses and doctors, and some event brought them gifts and food when they could. Online, people started petitions so that nurses in Milan will not have to pay parking fees. Others asked for salary increases and hazard pay for healthcare workers. There is even a petition asking for hospital staff to be awarded the Nobel Peace Prize.

The same impression of solidarity manifested itself offline with nightly singing on balconies and leaving baskets of food in the neighborhood for those who might need it. At the supermarkets, Italians patiently lined up while following social distancing protocols. Teachers found ways to keep morale among their students high, and finally, some citizens even volunteered to get groceries for those who couldn’t leave home.

While the pandemic has succeeded in physically dividing families, communities, and countries, it is not as successful in blocking solidarity. The virtual piazza remained open–for stories, political debates, music, and comfort, even in the darkest days. 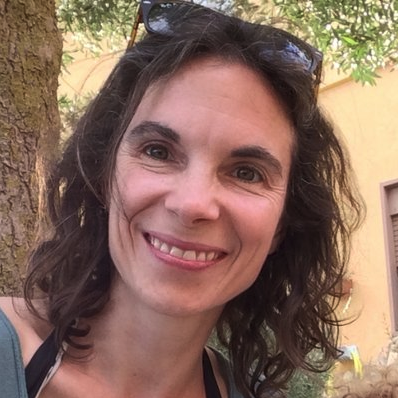